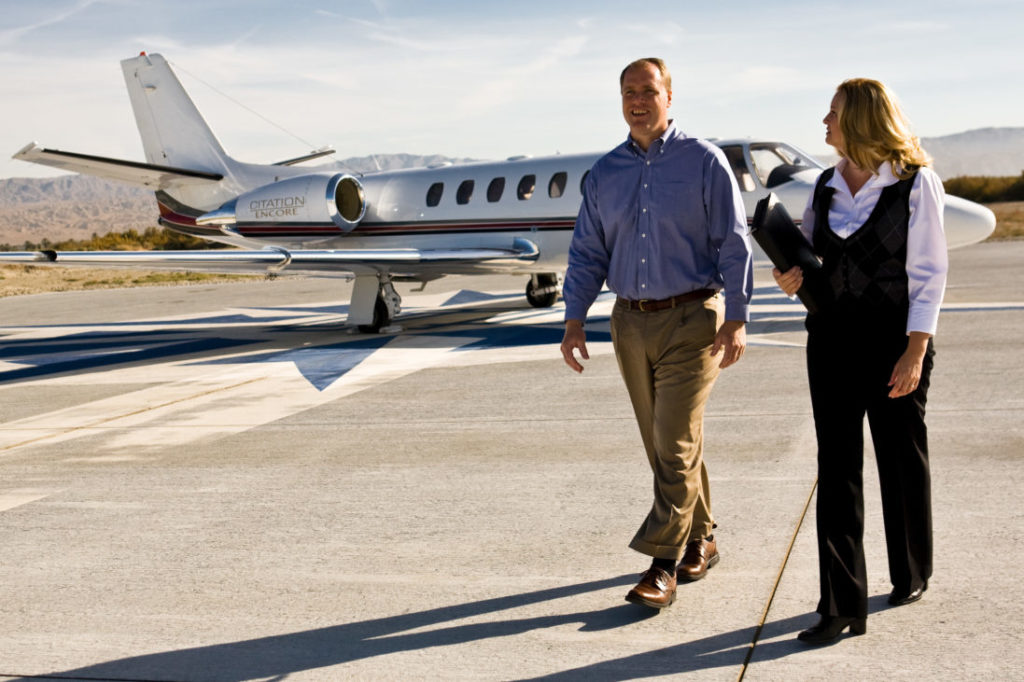 David Wyndham addresses some common misunderstandings and mistakes he encounters regarding helicopter ownership.

We approach things here from the perspective of the smaller commercial helicopter operator.

Myth 1: You Can Make Money by Chartering your Helicopter

This is not really a complete myth for a commercial helicopter operator. Once caution, however, does copy over from last month: The break-even point can be quite high.

The issue, that many helicopter operators have, is that they face a lot of competition comes some highly competitive pricing. Current market prices would require high utilization for an owner to achieve profitability.  So there isn’t a lot of extra cash to reserve for suture costs or unexpected expenses unless you’re able to fly a lot of charter hours.

Myth 2: You Should Focus on Acquisition Cost Only

I you’re looking to buy a light single-engine turbine helicopter and selection it solely on price. Yopu do not have enough information to make a qualified buying decision. As an example, which of the two models below would you choose?

Initially, it seems like you would save $300,000 if you acquire the older model. But once you consider the residual value at resale after five years of operation, the older helicopter actually costs approximately $100,000 more to own and operate.

This can be attributed (in part) to maintenance costs, tax depreciation and adjusting he resale value based on the maintenance status at the time of sale. Moreover, both helicopters also had negative cash flows in three of the five years (as addressed below).

Myth 3: Operating Costs are Consistent, so Budgeting is Easy—Isn’t it…?

Helicopter maintenance costs are cyclical. There are many different intervals for inspections, component overhauls, Life- Limited Parts and retirement items. Completing these on time would result in taking the helicopter off the schedule several times. Some of the loner-term costs, such as replacing rotor blades and engine overhauls, can lure an operator into a false sense of security. And his brings us on to Myth #4.

Myth 4: If I Ignore the Long-Terms Costs, I’ll Figure Out how to Make it Pay…

As mentioned under Myth 2, using typical charter rates for basic commercial work (i.e., not fire fighting or EMS), both had negative cash flows in three of the five years. It took close to 1.000 charter hours per year to derive enough revenue to cover all the expenses in each year.

As implied in Myth 3, some operators don’t always budget for the longer-term high-cost items, such as rotoblade replacements and engine overhauls. Therefore, those operators may not have the cash available when it’s due.

Given sometimes brutally competitive commercial rates, operators may make minimal profit just covering the routine expenses. With an unscheduled engine removal, tear down and re-placement of internal components, there may not be money in the blank to pay the expense, however. This is especially true for smaller commercial operators who can’t afford to have a significant percentage of their ‘fleet’ grounded.

Many of these hits have an outsize effect on the smaller commercial helicopter operator. Larger operators can better absorb the costs, because they have enough helicopters in service to allow for a small number to be out of service at any one time while still meeting their commitments. Regardless, operating helicopters in commercial operations requires careful budgeting, cvost control, and great marketing skills to acquire and keep customers.

The flying fun, challenging, and varies from job to job. But you’d better have a handle on your costs, or the fun won’t last long.