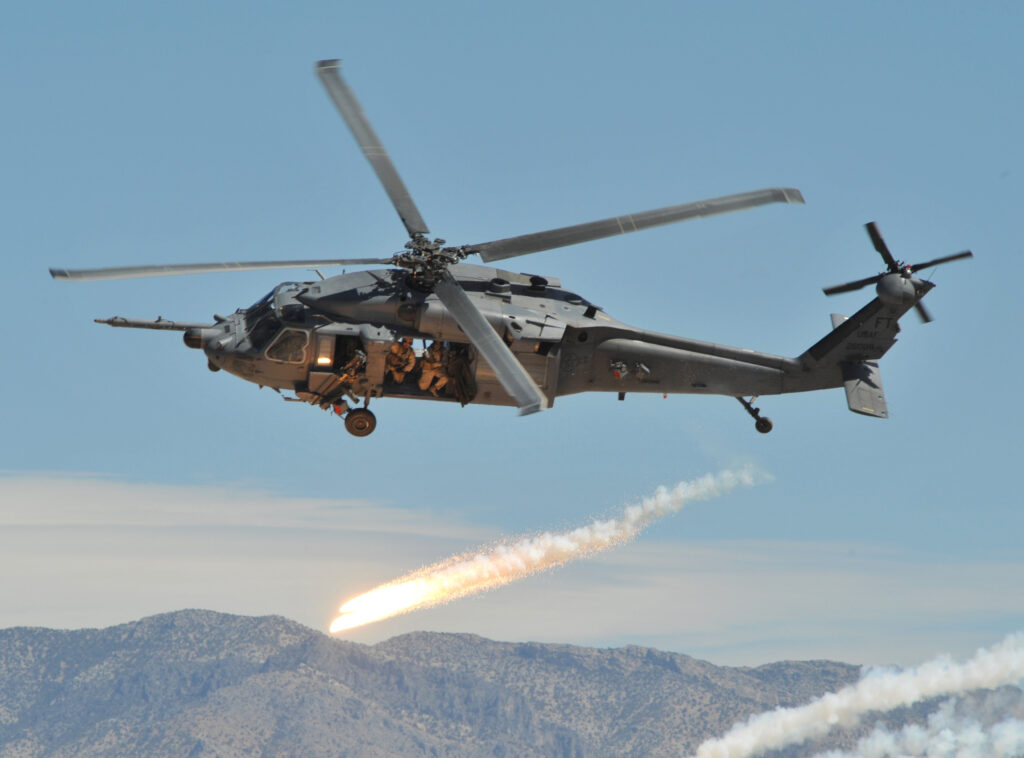 K Air brings to the table a mix of operational experience of having executed and supported aircraft instrumentation, flight testing, telemetry and operational knowledge of Indian military aircraft, ground systems, ship systems including SHOL and other flight test trials.

Our elite crew of flight test engineers and test pilots are graduates of the Indian Air Force test school (ASTE),have flown over 20-30 variants of fighter jets,helicopters and transport planes,with over 20-40years of experience in the testing, certification and execution of various aerospace projects. We executed projects in Bangladesh,Israel and Italy. 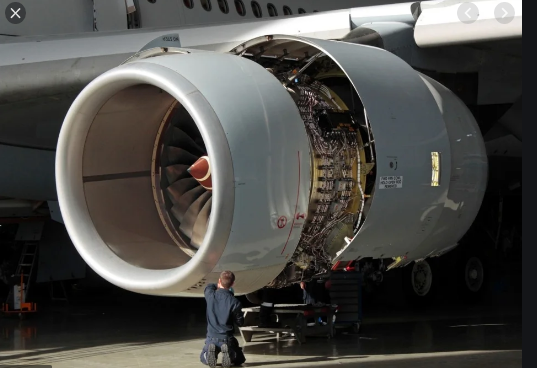 At K Air, our highly qualified experts are able to implement a vast array of analogue and digital instrumentation to record and display precise and detailed data, very essential for flight testing. All areas, simple and remote are covered. We offer instrumentation solutions that are scalable.

Our team of engineers, pilots and technicians have vast experience successfully testing and certifying aircraft through its paces. We can conduct your testing anywhere where conditions are ideal. Safety is of top importance to us. 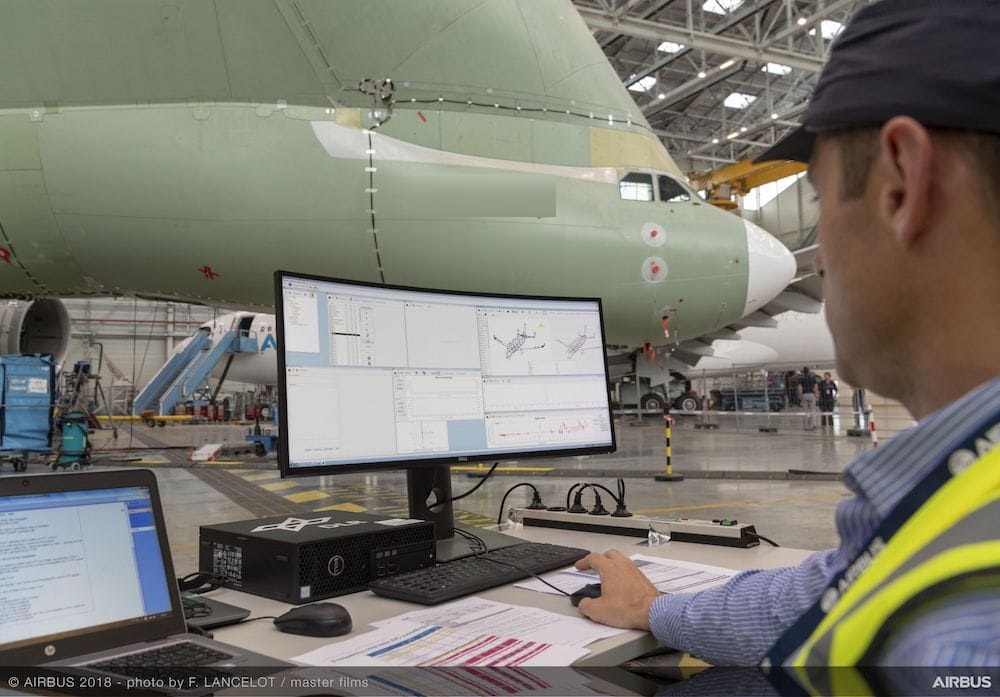 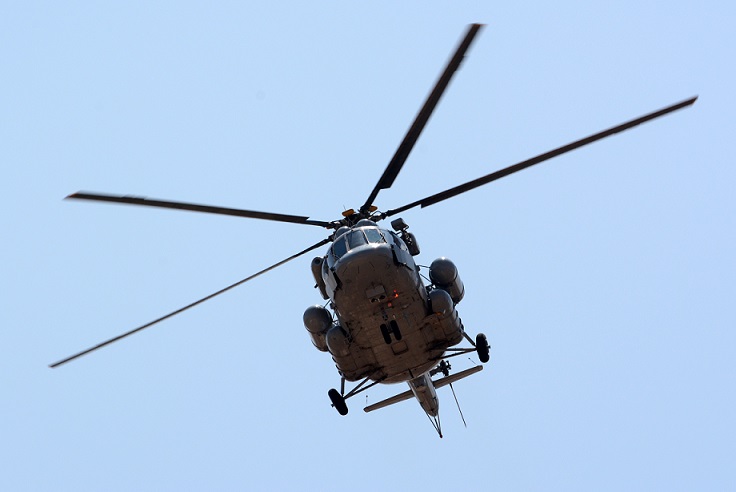 K Air team have over 15 years experience in Aerial Firefighting including Type 1 Air Attack,initial attack and Aerial ignition operations.The K Air LAALDE Helicopter fire buckets are lightweight, strong,with low-cost ‘plug-n-play’ capability and available in capacities of 400ltrs-3000ltrs..They are able to fight fires(in areas not easily accessible to ground based firefighters) such as high rise buildings,forests,refineries,nuclear facilities by dropping fire retardant or water.LAALDE buckets can be even used in support of Anti-COVID measures.

Drone: Drones are rapidly growing in popularity. They are still in the infancy stage in terms of mass adoption and usage, but drones have already broken through rigid traditional barriers in industries which otherwise seemed impenetrable by similar technological innovations.

Over the past few years, drones have become central to the functions of various businesses and governmental organizations and have managed to pierce through areas where certain industries were either stagnant or lagging behind.

Considering strong growth in air traffic, many airports are near, at, or even exceeding their design capacities, causing congestion, lower levels of service and frustrated demand. The delivery of sound and reliable airport infrastructure is an important factor of economic growth.