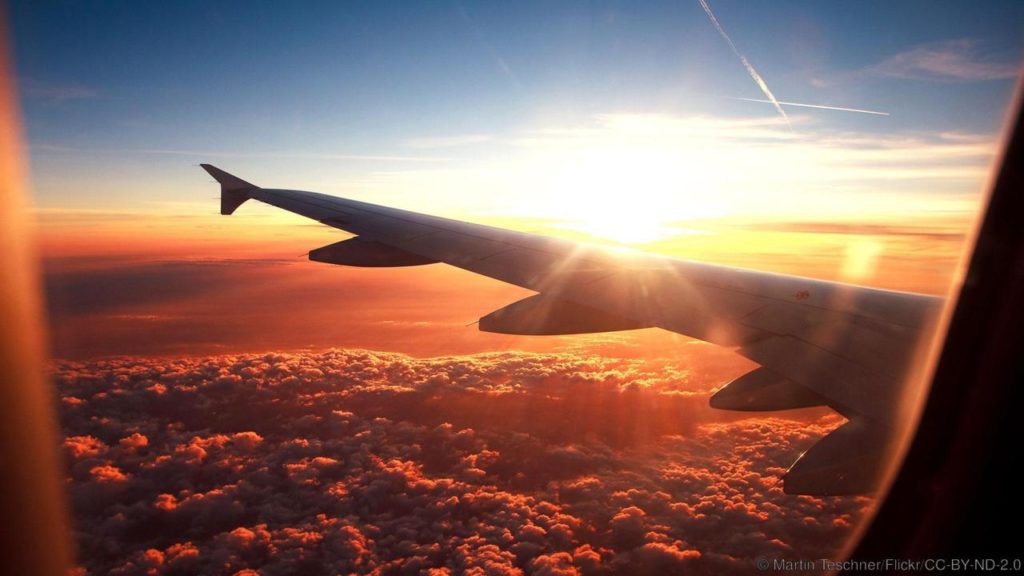 The recent news of the decision to delay the UK’s exit from the EU until Halloween on October 31, 2019 is more likely to spook investors and increase uncertainty than soothe their concerns and ease tensions in the interim.

The unintended consequences of what has become a chaotic political divorce are reverberating throughout the British and European economies, and are clearly impacting Commercial, Business, and General Aviation. Meanwhile providing further evidence that we are living in interesting times), the US Administration has threatened it may-or may not-impose $11bn of tariffs per year on EU exports, which the Trump administration claims may be justified by alleged subsidies for Airbus SE.

In response, the EU may impose its own similarly-valued volley of tariffs against US imports, this time in retaliation for alleged subsidies to Boeing Co., in what may only be described as tit-for-tat.

EU tariffs on a wide range of US goods have been proposed, covering the spectrum from tobacco to frozen lobster and from soups to nuts. Observers of this mounting food fight can be excused for screaming “Mayday, Mayday Mayday!” before promptly ejecting from their flaming aircraft.

The Looming Threat of Recession

In the different regions of the world important to Business Aviation, economic recoveries were never supposed to look like the one we have experienced since the 2008/2009 financial crisis. Europe is now teetering on a ‘triple-dip’ economic recession, as EU-wide GDP growth slips to 1% or even below in 2019.

With weak domestic demand, Italy slipped into recession in H2 2018 and was almost followed by Germany as demand for its exports slipped in key markets, including China and the US. The German Government recently revised its GDP growth forecast for 2019 to just 0.5%, half of the previous estimates, with trade disputes and the overhanging uncertainty of Brexit looming large on the near-term horizon and dragging down exports and investment spending.

Business aircraft flight operations (as measured by departures) in Europe continue to expand at a very tepid pace, up less than 1% Year-over-Year (YoY) in March 2019. The sentiment of European-based owners/operators of fixed-wing turbine business aircraft slipped in both Q3 and Q4 2018 and has yet to recover, according to JETNET iQ Surveys.

With forecasts for lower GDP growth in 2019 YoY in most key markets fr Business Aviation-including North America, Europe and much of Asia Pacific- and limited used inventory, we expect sales of both new and used business aircraft to be lower this year than last.

With deliveries of new business jets likely to be up in 2019 (by about 5% in units and perhaps 10% in value YoY), we expect OEM order backlogs will continue their multi-year decline, while book-to-bill performance will slide back below 1-0 for the current year.