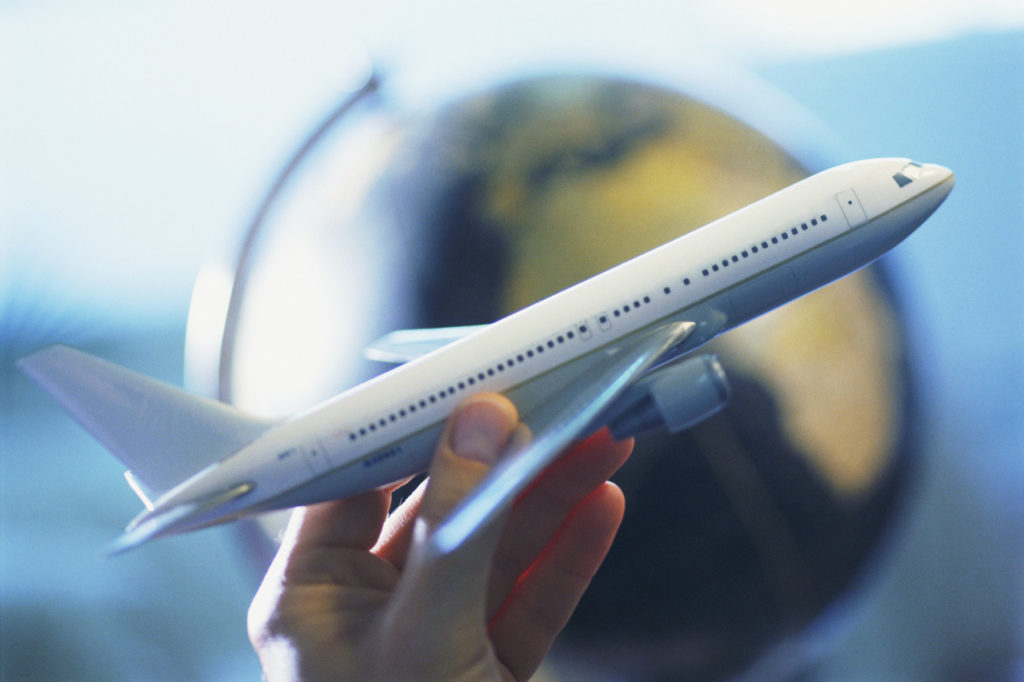 What’s next for Asian business aviation?

The early 1980s when Business Aviation was all but non-existent in places like China, Hong Kong and Japan. Very few people could have predicted that, as a socialist state, China would come to adopt the ultimate capitalist business tool.

Twenty years later, Asia was on everyone’s minds. Extreme growth areas (known as Tiger economies) had sprung up across the region and OEMs were scrambling for a China strategy.

While economic growth was rapid and high, the Asian Business Aviation market did not progress in the same way as that in the US or Europe. The attitude amongst buyers was ‘buy now, buy new’ , and the main aircraft of interest were long-range wide-body jets. As a result, the area quickly became dominated by Gulfstream GV and Bombardier Global Express aircraft.

Although the market was stopped in its tracks by the 1997 Asian financial crisis, it quickly recovered, and we enjoyed another decade of growth before the worldwide economic downturn in 2007.

After all this, the waters of Business Aviation remain shallow int he region today. The number of aircraft in the entirety of Asia is less than in California, and the number of accessible airports in China (approximately 250) is tiny compared to the US, where there are more than 5,000.

Whilst Business Aviation had made progress in Asia, its true value is simply not widely understood across the region. As commercial Aviation expands, airlines are clamouring for increased runway capacity and parking. in this environment, private jet users are not seen as a priority by airports or authorities.

As the market matures, the cycle of upgrades and replacements is in full swing. First-time buyers are becoming first time sellers. Interestingly, these pre-owned aircraft are often finding homes in the US, as a Mainland China- registered aircraft is compliant with Part 135 regulations.

Asia has come a long way since the 1980s and is no longer an afterthought. China has progressed vastly since mao Zedong’s ruling, South East Asia has regained some of its momentum and countries like Malaysia and Indonesia are now fertile ground for business aircraft.