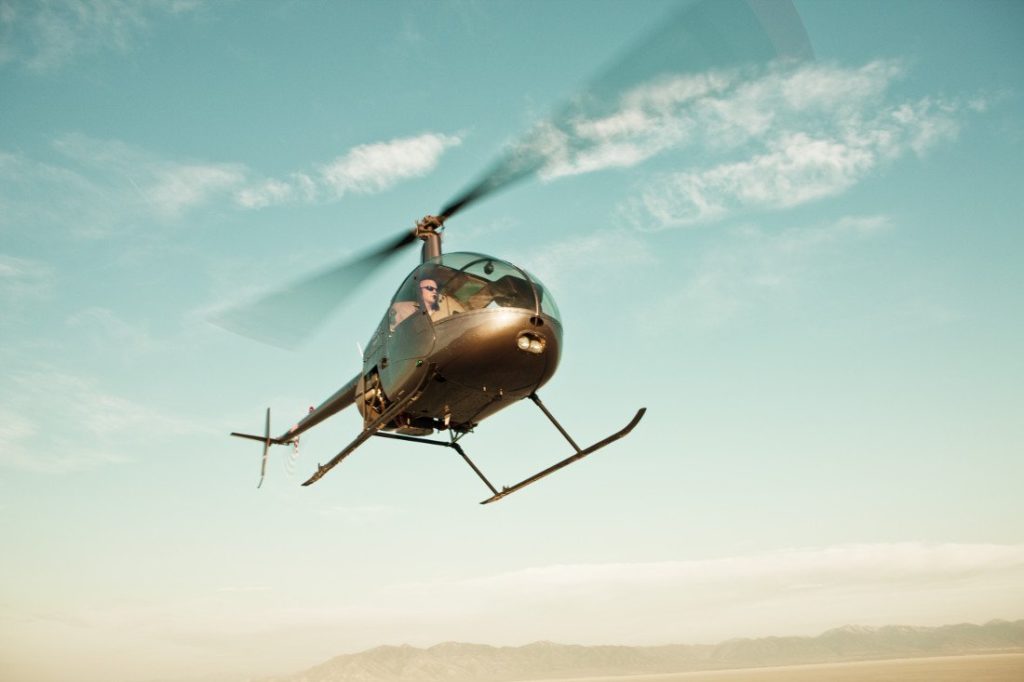 Civil helicopter operations in India primarily comprise of the non scheduled charter operators, corporate flight departments under private or public sector ownership, state government aviation departments and central government agencies. Private individual ownership of helicopters (and even aircraft) in India is negligible owing to the existing regulatory requirements with operations. We have discounted the civil helicopter fleet under paramilitary ownership as part of our analysis

India’s rotary-wing fleet is comprised of 261 helicopters (January 2019) categorized broadly under NSOP (for Charter), Private (corporate use) and Government operators. At present, there are 99 helicopter operators in the country with about 60 percent of them operating helicopter charter services.

Helicopters today constitute over 51% of the total Business Aviation fleet in India. Whilst the overall BA fleet growth had slowed considerably to about 2% per annum the helicopter fleet has expanded at a moderate rate of 6% per annum over the last three years, indicating renewed focus with the country’s energy and power sector requirements.

Contributing to this slow growth phenomenon are two critical cost factors; Price of ATF and Currency Exchange Rate. Second, the depreciating value of the India Rupee against the US dollar has resulted in increased aircraft acquisition costs for operators.

Contrary to other developed aviation ecosystems, the usage of the helicopter fleet in India is purely utility drive. Two-thirds of the fleet is twin-engine machines finding utilization as aerial transportation mediums in core sectors such as Oil and Gas, Energy, Power, Mining, besides the movement of VVIPs and HNIs.

Similarly, the fleet segmentation based on weight is, Light=60%; Medium=37%; and Large =3%; of the total fleet, indicating the usage ranging from short-range transport options to Medium Weight Medium Capacity uplifts such as that required in Offshore flying in the Oil and Gas sector.

The low penetration of heavy, large capacity people movers in the helicopter fleet highlights the general lack of such flight options within India.