Believe it or not, 2018 marks the 4th anniversary of an accident that accelerated the adoption of what at the time was a novel concept of getting people in the cockpit to work better together: Cockpit Resource Management (CRM). At the suggestion of the National Transportation Safety Board (NTSB) following the accident involving a perfectly airworthy DC-8 being run out of fuel near Portland OR, CRM quickly was recognized as missing pieces in the ways that pilots worked and communicated with one another. 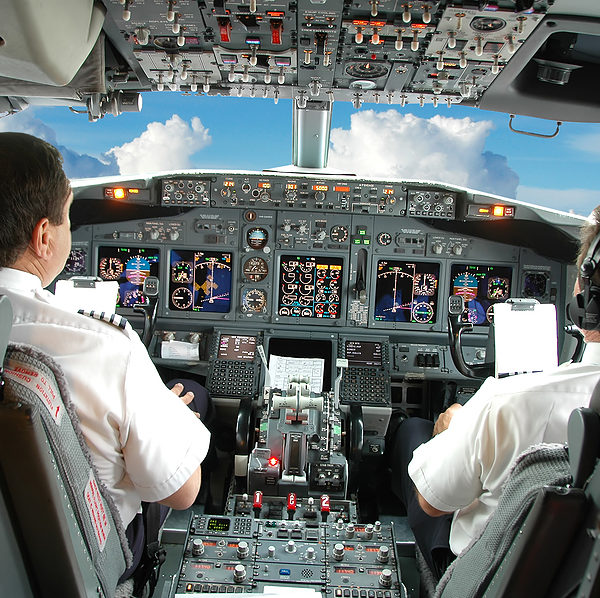 Early on, one of the primary goals of CRM was to dismantle this irrefutable caption culture. As you can imagine, this change was received with resistance. Even today this can be an issue under the wrong circumstances, but it’s safe to say that cockpit relations are much better today than they were prior to CRM.

Eventually, it was realized that there is much more to resource management onboard an aircraft than simply what resides in the cockpit. Thus the “C” in CRM was modified from “cockpit” to “crew”.

Excellent examples of well executed RM have become more frequent since its inception. The 1989 crash of McDonnell Douglas D-C 10 piloted by Caption AI Haynes is perhaps a quintessential specimen. The crew including an extra pilot recruited to assist managed to coerce a barely controllable airplane to make it to an airport. Instead of losing almost 300 of the crew and others allowed 185 people to continue to live their lives.
The benefits of CRM have come to be recognized by other industries and sectors.

How can we make things even better?

One answer is expanding the concept of Crew Resource Management even further and to be more inclusive. It is a valid argument to say that a better description of what is needed is simply Resource Management (RM). There is no such thing as a pilot who knows everything. In fact, the best pilots are those who can admit when they need help.

Two critical components of technology-related RM are pilot monitoring and automation monitoring. Recent unfortunate examples of how much work remains to be done. An essential element of effective RM is the identification of weakness in the system that must be allocated mitigating assets.

Article by- David Ison (PhD, has 32 years experience flying aircraft ranging from light singles to widebody jets. Currently he is an associate professor for the College of Aeronautics at ERAU-WW.) from “PROFFESIONAL PILOT“