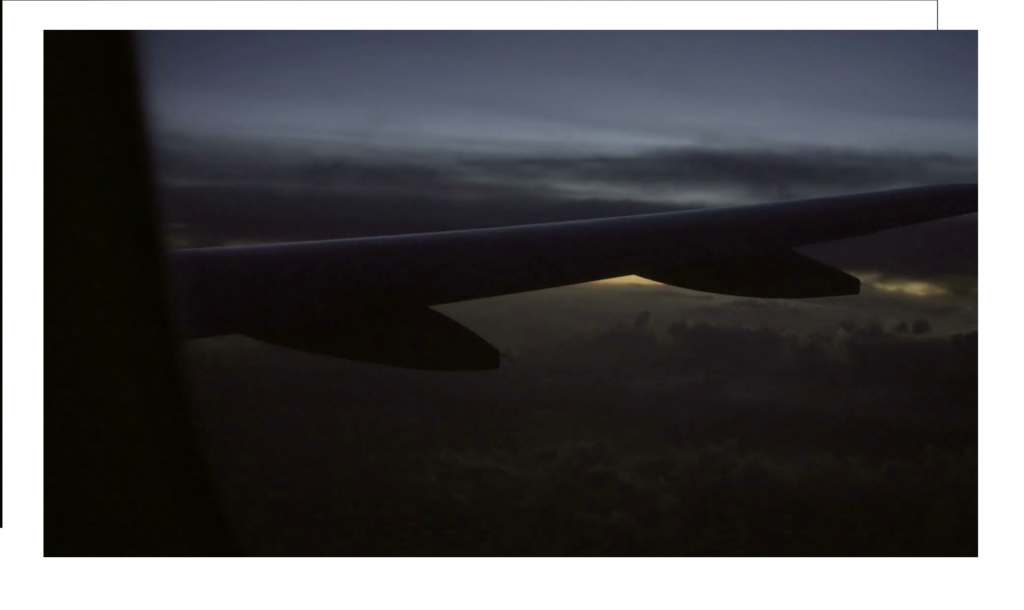 Why a Jet’s Past Life Should Matter to Buyers

Following are some general considerations for buyers of business aircraft to help understand a little more about an aircraft’s history and why it matters. This article covers only the tip of the iceberg and there are always exceptions to the rule. An experienced consultant will be required to evaluate all the risks and opportunities in a potential acquisition.

Past Maintenance and Damage History?

All aircraft are exposed to multiple factors that can require higher levels of maintenance outside of their scheduled inspections. The mere fact of pulling an aircraft out of the hanger has associated risks of damage occurring (i.e hangar rash).

If the work undertaken by the third party provider proves inferior, potential exists for a stigma to be attached to the airplane. Stigmas associated with major repair work can reduce over time as a specific repair may prove itself.

All the above factors could have impacted the current mechanical condition, record keeping, the pedigree and ultimately the cost of ownership going forward.

Additionally, foreign registrations could present concerns over corrosion that could remain hidden until the next major inspection.

An open-minded buyer who is fully informed about a business jet or turboprop’s history and is prepared to proceed with the acquisition should next consider its market value.

An aircraft’s past life pertains to its market value and resale -ability. Quality is always a buyer’s best bet. Those who pay more now will pay less later. No matter how bad the market gets, the quality airplanes will always sell first, making them less of an expense and more like an investment.